Skip to content
Free Standard US Shipping on Orders of $75+ Tribute to the Gold Rush. Gold barrel, gold ferrule and our extra-firm graphite. 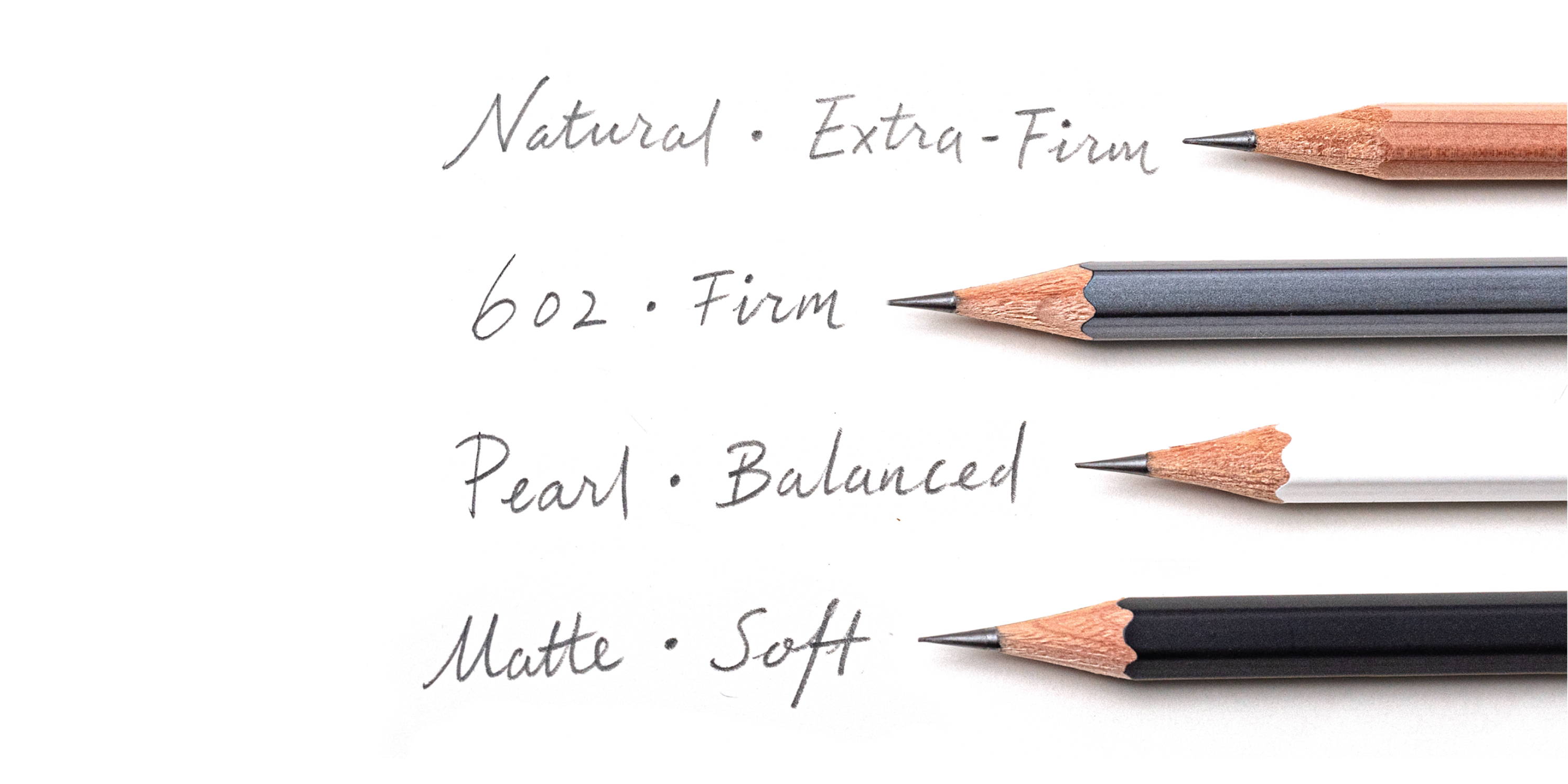 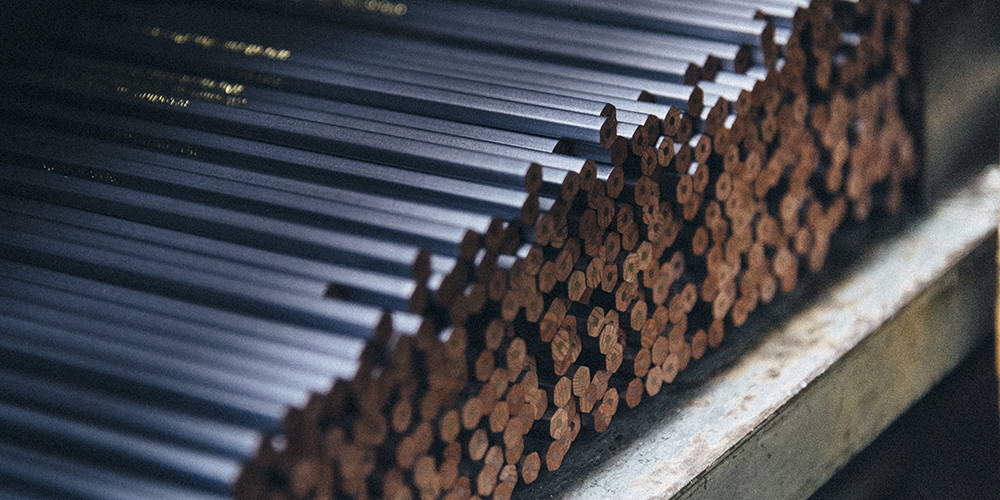